Building a support system for small businesses of color 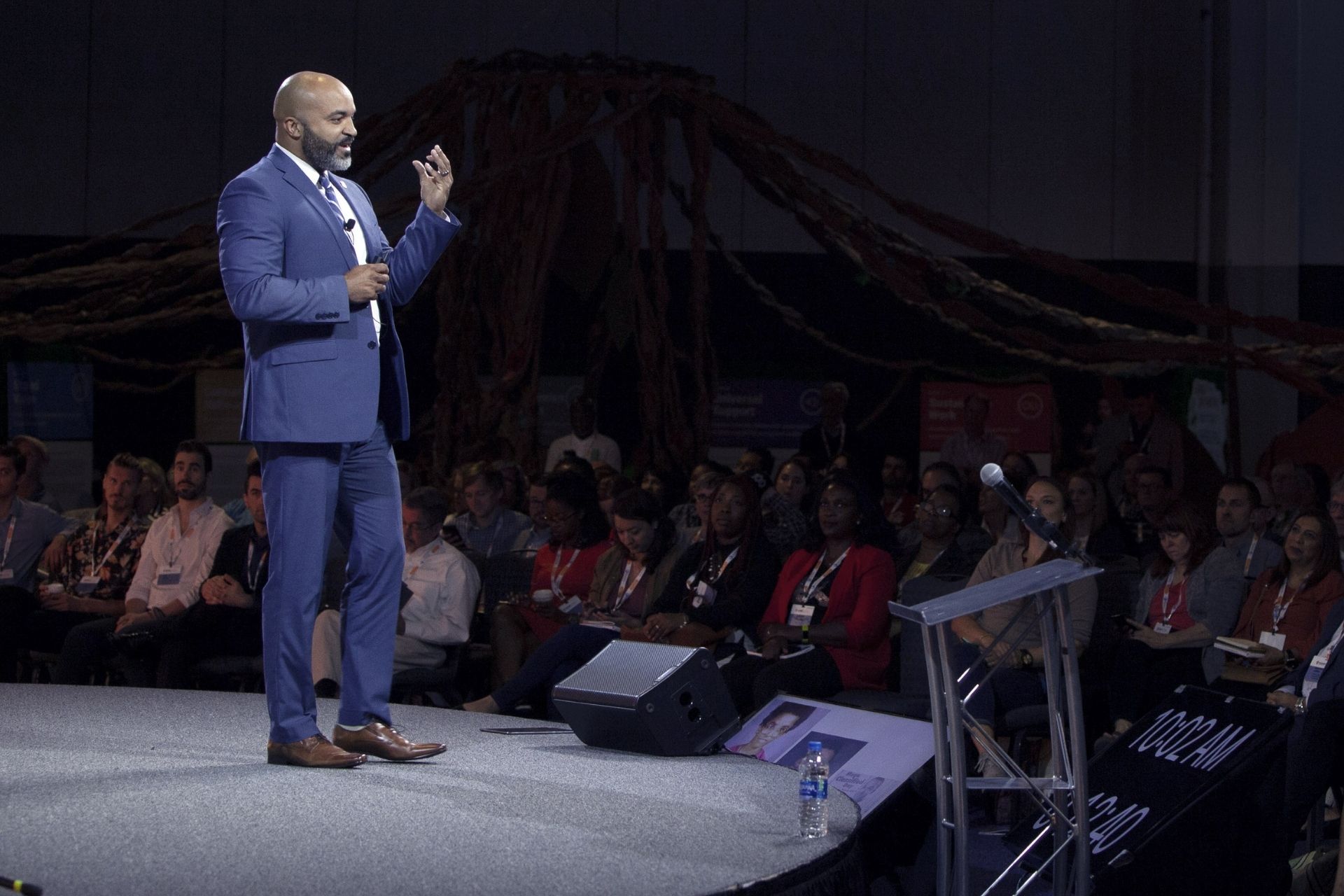 Dell Gines, Senior Community Development Advisor, Kansas City Fed
Dell Gines has been doing community action work since he was 17 years old. Chance and circumstances would lead him to a career in business and economics later in life; as a young adult, Dell, who was testing “off the charts” in math and science, was often encouraged to study engineering, but he was never told to strive to own his own business.

The support systems, resources, and relationships that foster an entrepreneur’s starting a business, and which allows them to grow that business to the best of their ability and desire, is what Dell describes as an entrepreneurship ecosystem. Pre-pandemic, Dell, in partnership with Rodney Sampson of Opportunity Hub, developed and released Building Entrepreneurship Ecosystems in Communities of Color, a report detailing the importance of ecosystem programs and the roles of ecosystem builders. The goal is to build support systems that allow people to fully participate in the economy and which create ownership.

“What does it mean to be an economic actor [monetarily participating in the economy] in America and also be dispossessed of ownership?” Dell asks. “That’s what we are combating with this work.”
Today, Dell continues to foster entrepreneurship ecosystems, recently partnering with colleagues at the Fed to create the  Small Businesses of Color (SBOC) Recovery Guide, focused on the short-term recovery and long-term vitality of SBOCs in the midst of a pandemic. 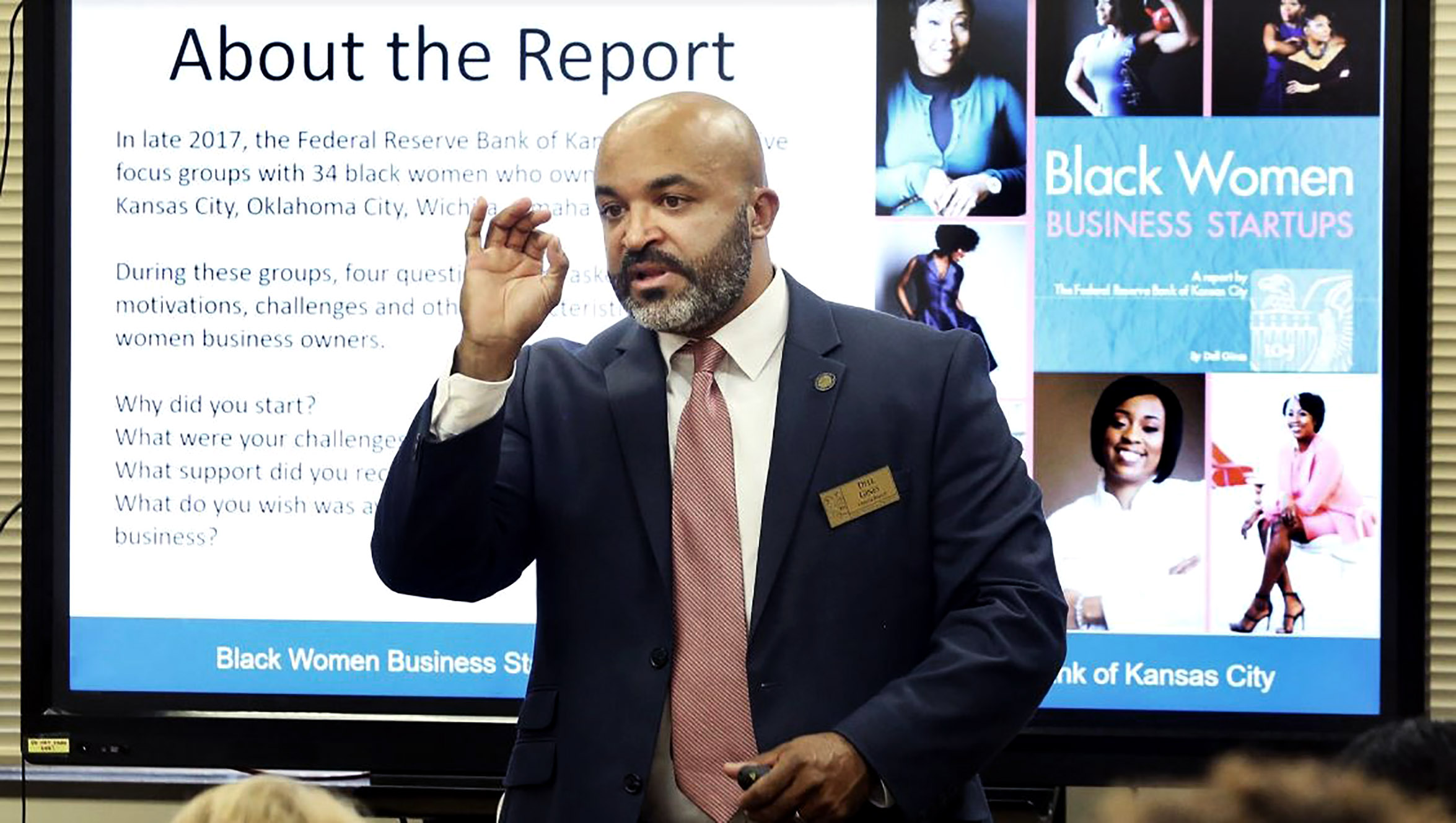