A children’s icon informs this specialist’s sense of community 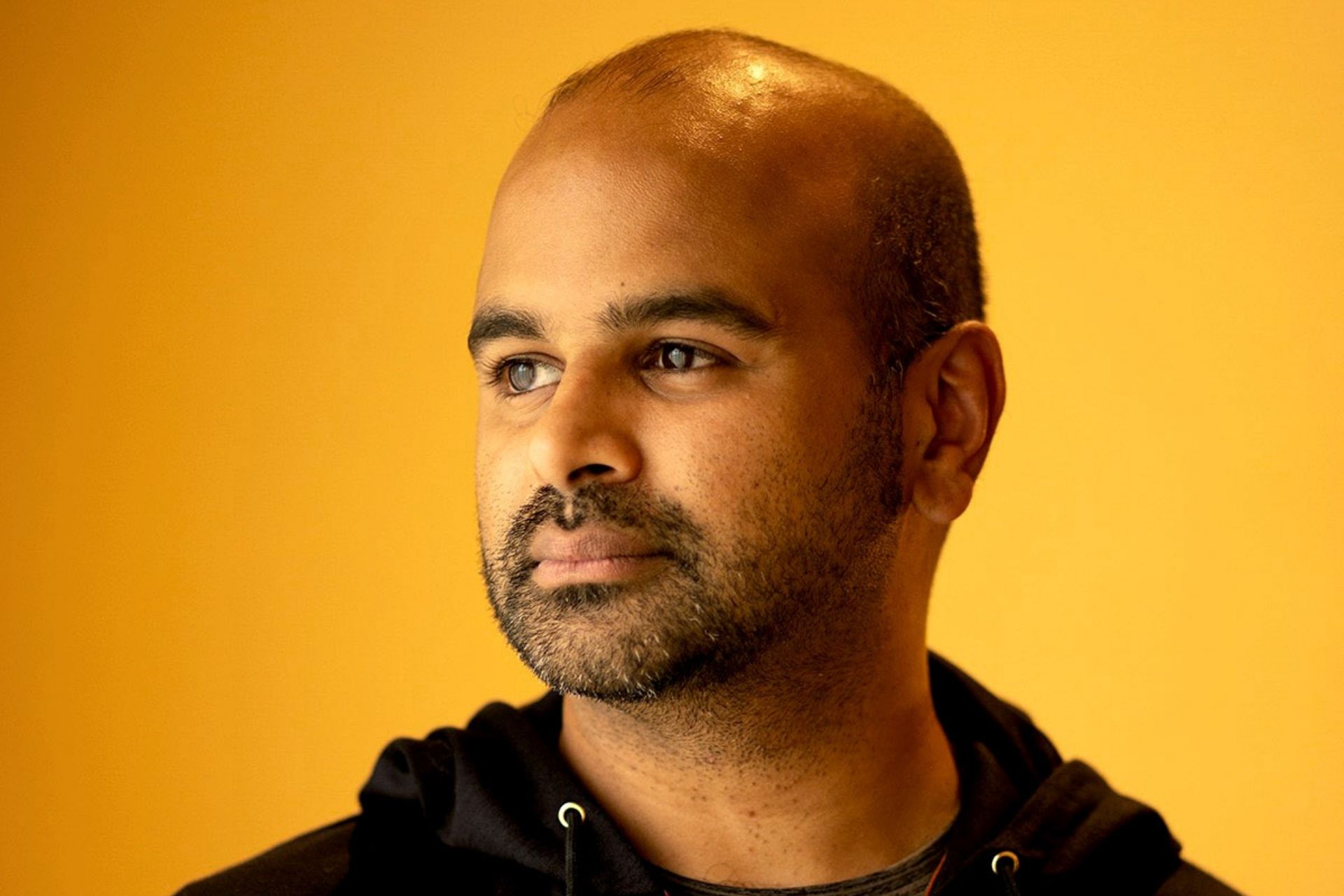 Vijay Palaparty, Senior Communications Specialist, Federal Reserve Board of Governors
At the start of his career, Vijay Palaparty was an intern on the Mister Rogers Neighborhood television program at the nonprofit Family Communications, Inc. (now Fred Rogers Productions), in Pittsburgh. Fred Rogers’ studio was located then at WQED, the nation’s first community-supported television station, which was adjacent to Carnegie Mellon University, where Vijay was a student.

“Inside our neighborhood, there was another neighborhood: The Land of Make Believe,” Vijay recalls. “When I walked into the studio with Fred, the place became overwhelmingly magical. There were stories everywhere.”
For Vijay, a senior communications specialist at the Federal Reserve Board of Governors, Fred Rogers is the prime example of someone who applies an entrepreneurial spirit to creating a lasting and profound impact on people.
“Fred truly cared about people,” Vijay says. “He used media to create those connections—media that, at that time, comprised primarily television and books.”
During his internship, Vijay worked on a book that Rogers wrote called The Giving Box . Rogers’ book conveyed ideas on the importance of giving. “The project taught me so much about the need for change in the world and the essence of the act of charity,” Vijay said.
“Being neighbors means knowing you are valued, in whatever forms that takes.”

Creating a sense of belonging in places

For Vijay the making of a thriving place is a coexistence of many ingredients: energy, will, commitment, perseverance, and hard work. Each of these elements can invite people into that place of belonging. He is grateful for what Fred Rogers taught him about creating such thriving places and of knowing you belong. Vijay sees his role at the Fed as an opportunity to make communities better by helping to create spaces for dialogue and exchange.

“Being neighbors means knowing you are valued, in whatever forms that takes,” Vijay says.
Before one of his classical Indian dance productions at the university, Vijay received a visit from his neighbor. “The box office manager came to the theater and said, ‘Fred Rogers is here to see you.’ I was shocked,” Vijay remembers. “He came to the theater to tell me that he couldn’t attend our performance. He gave me a small book, a trolley, and a card, and he wished me luck. The wishes and luck are blessings I carry with me into places and spaces where I hope to make positive changes.”