Preschool as economic development? Researcher shows how and why it makes sense 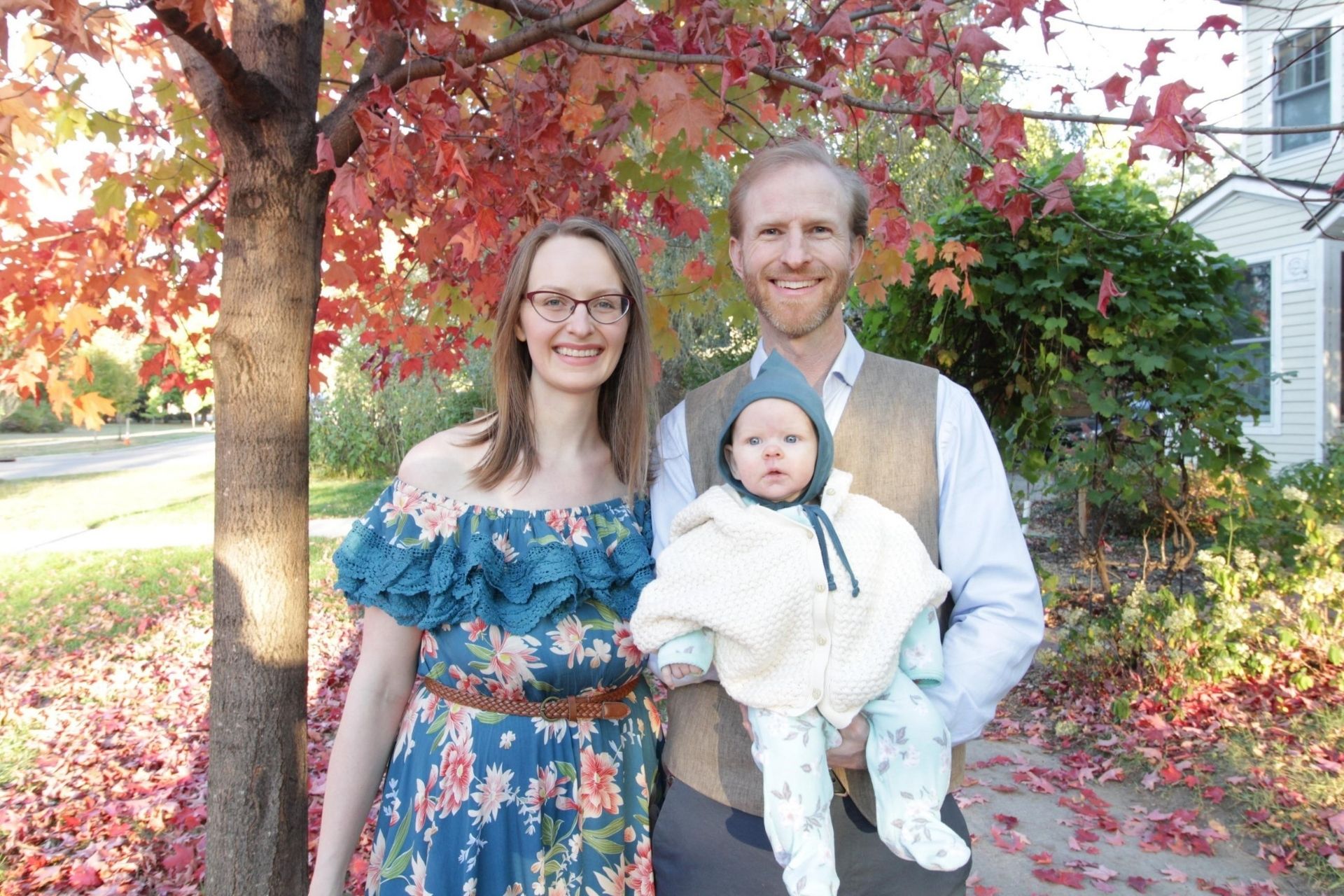 Rob coauthored a subsequent paper with a proposal to fund early education scholarships for low-income families with children under five years of age. Minnesota business leaders decided to test the authors’ theory. The pilot effort demonstrated benefits not only for the children, but for their families, too. Today, Minnesota annually funds $70 million worth of these scholarships, which are improving individual outcomes and encouraging providers to offer early education resources in previously underserved communities. Rob loves hearing from the people his work has impacted. “It’s very heartwarming when parents tell me, ‘This program really helped my child.’” Rob’s wife, Gabby, who spent several years working with a nonprofit that supports vulnerable families, has directly observed impacts of the program on families she’s worked with. Today, Rob and Gabby are particularly interested in the development of one child—Sena, their five-month-old daughter. Sena is deepening Rob’s connection to a subject that began as an assignment, then developed into a true passion. It’s one he feels fortunate to be able to share with a growing number of colleagues at the Fed.
Editor’s note: Rob Grunewald left his position with the Minneapolis Fed in February 2022.