Explore how the Community Reinvestment Act has served communities well, where it has fallen short, and why major regulatory changes are in the works.
Congress passed the Community Reinvestment Act (CRA) in 1977 to address financial institutions’ history of accepting deposits from residents of low-income and minority communities yet restricting their access to credit. The CRA requires regulators to encourage banks and other depository institutions to meet the credit needs of all communities where they do business.
This groundbreaking legislation prompted positive changes. Banks bolstered their lending, provided technical support, and partnered on innovative investments in underserved communities. With increased access to capital, many people in these communities have been able to purchase homes, finance businesses, and begin building generational wealth.
But not all eligible communities have seen benefits from the CRA.  Some Native and rural areas, for example, have seen little investment from banks in the past 40 years.
After decades without major changes to the CRA, the Federal Reserve and other regulators are writing new rules for the law. These new rules are tailored to account for changes in banking in the internet age. The changes also aim to address the needs of those being left behind in a 21st-century economy.
Our series dives into some of the creative ways banks and community partners have teamed up to drive change in communities across the US. In blog posts, authors from inside and outside of the Federal Reserve explain the regulation’s genesis and point out its strengths and shortcomings. Fed Governor Lael Brainard explains why regulatory agencies are collaborating to modernize CRA, informed by community members, financial institutions, and others. 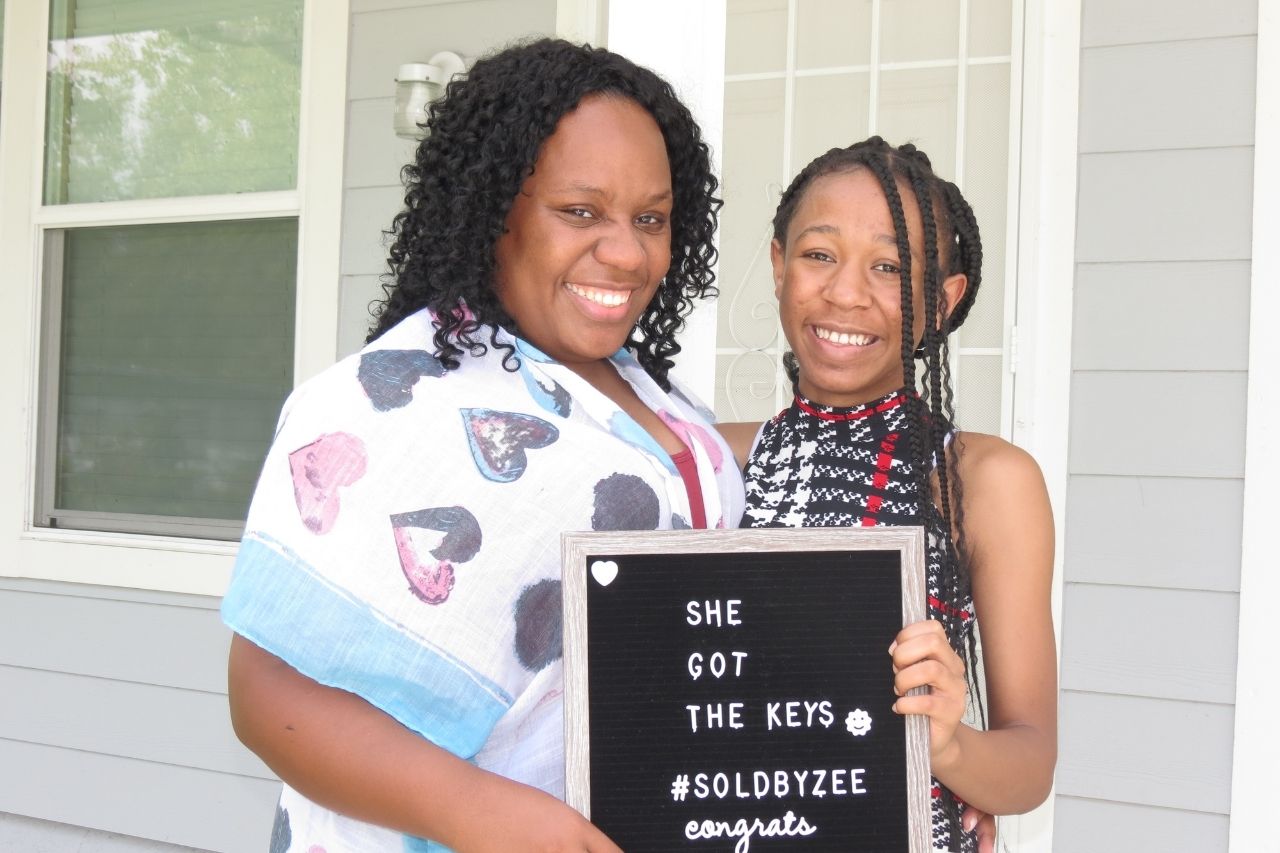 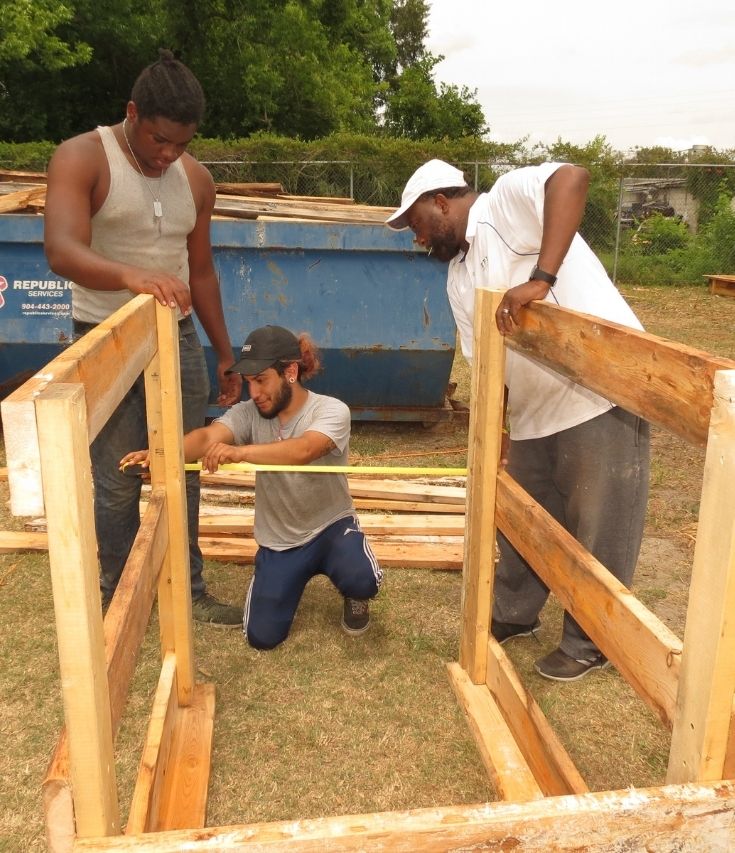 “Communities are about people, places, and things,” says Carrie Davis, “but the people are the most important. That’s what we need to be investing in.” Davis runs Wealth Watchers Inc., a Jacksonville, Florida-based HUD-certified Housing Counseling and Community Development organization that helps low- and moderate-income (LMI) people learn the basics of finance, begin building wealth, and for some, become first-time homebuyers. ﻿Since 2001, Wealth Watchers has helped 126 families reach their goal of homeownership, aided 65 families in keeping their homes, and provided counseling and education to 658 families.
read the story

Where is CRA falling short?

Passed in 1977 to address banks’ restricting access to lending dollars for residents of low-income and minority communities, the CRA has prompted banks to lend in low-income communities. Spurred by the regulation, banks have also shared technical support and made investments in these communities. But not all communities have seen benefits from the CRA.
Native Communities 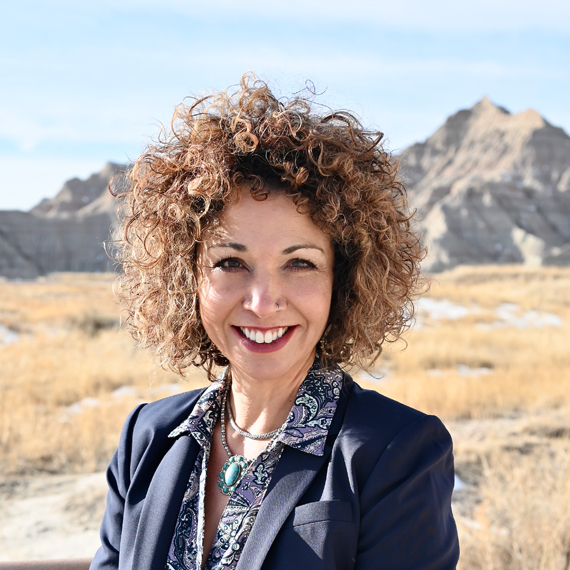 In our 35 years extending credit to Native communities, not once has a bank invested in our work. Instead, we’ve relied on CDFI Fund grants, foundations, and philanthropic investors.
People with Disabilities 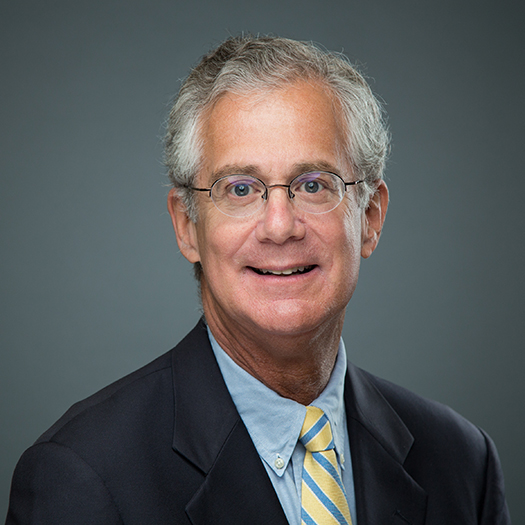 Many individuals with disabilities continue to share stories with the National Disability Institute of experiencing discrimination when seeking access to capital.
Urban and Rural Gaps 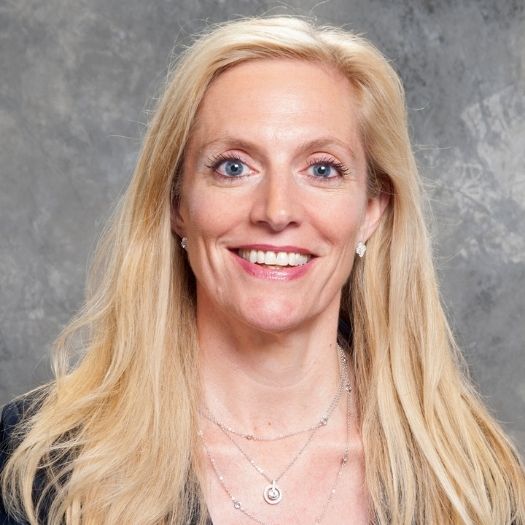 As we as a nation struggle with racial injustice and a pandemic, it is more important than ever that we modernize the CRA to better address such challenges of our time.

Meet Anita.
Anita Dwomoh completed a workforce training program at TulsaWorks Career Academy in 2019 after moving to the US from Ghana. Regional banks provide financial and technical support to TulsaWorks’ programs, for which these banks receive CRA credit. After graduating, Anita accepted a job offer as a customer service rep at Arvest Bank. She’s been employed there for the past two years.
read the story 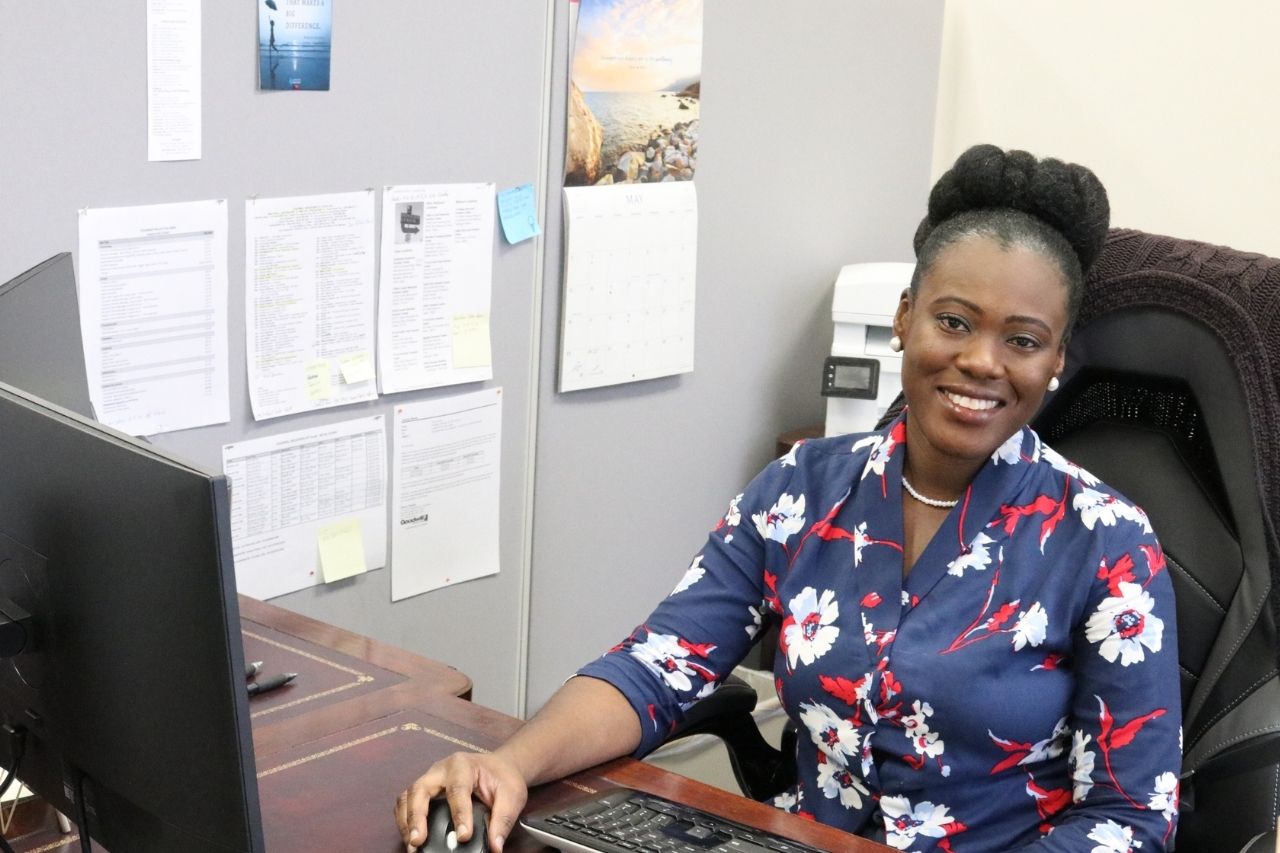 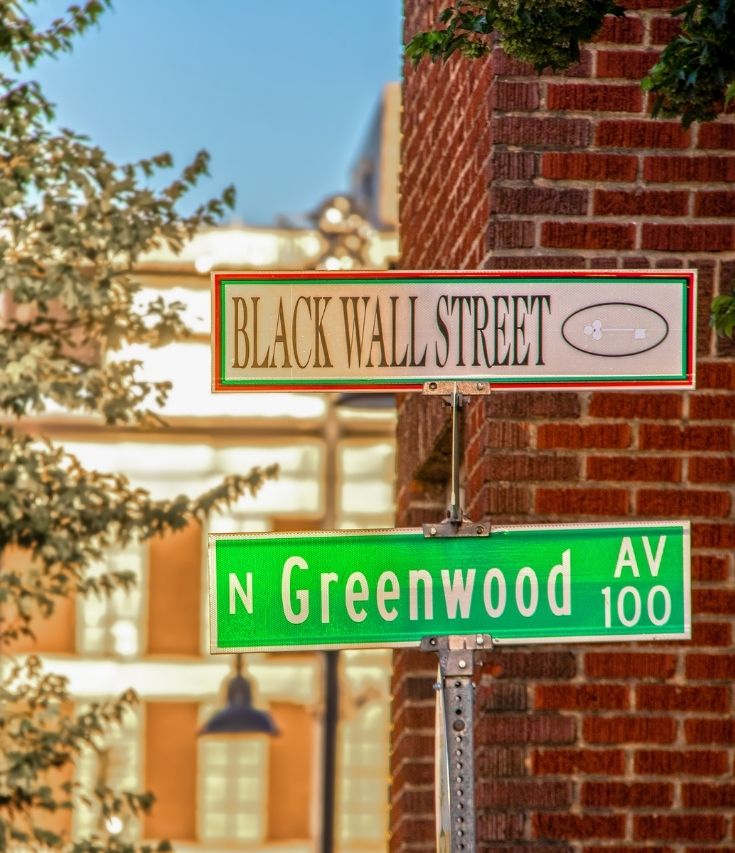 The Community Reinvestment Act is a landmark piece of legislation in the community development field. Many credit it with slowing discriminatory lending practices by financial institutions, enabling people of color to purchase homes, finance businesses, and begin building generational wealth.

Yet it’s clear that with the persistence of deep racial wealth gaps in the US, this legislation has not been truly transformational in the four decades since its passage. After some 25 years with no major changes, the three major financial regulators proposed CRA rule changes, which likely will take effect in 2022.

How the CRA came to be and how regulation of the landmark legislation has changed over the years.
read more 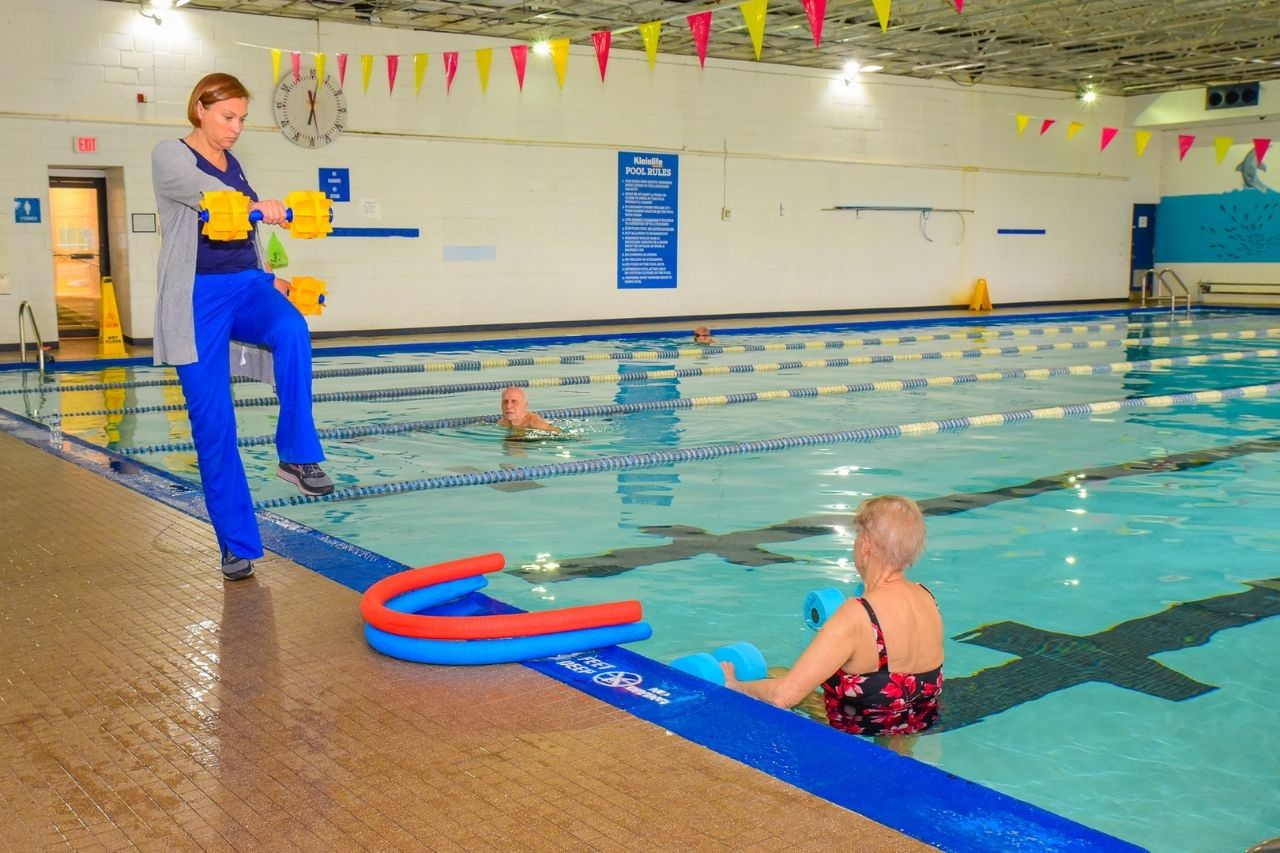 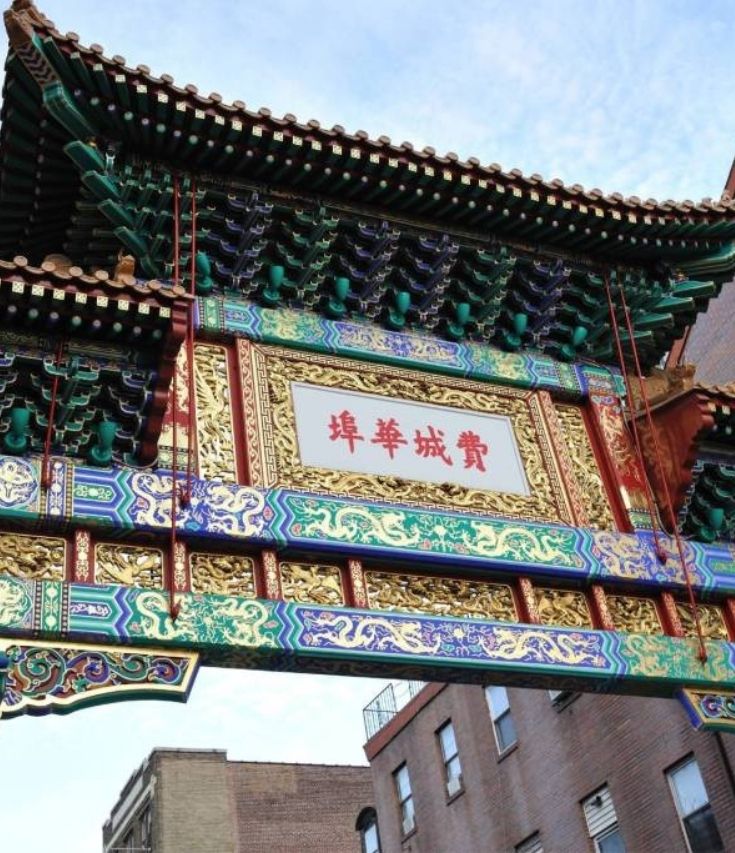 When COVID threatened to push small businesses in Philly’s Chinatown under, a local lender “saved a lot of us”

A lifeline can be as simple as someone answering your call for help.
When COVID-19 forced longtime Philadelphia small-business owner Joseph Wang to cut office hours and staff, he and his co-founder turned to their commercial banks for help. No one called them back. Wang then reached out to a small bank known for helping the Chinatown community. Asian Bank helped them secure financial assistance, and the businessmen now have an ongoing business relationship with their local bank.
read the story

An entrepreneur, a nonprofit, and a bank combine business with child’s play on Red Lake Nation

Cheryl Thomas worked tirelessly to keep her child care facility open throughout the pandemic.
Thomas’s determination to meet working parents’ child care needs on the Red Lake Nation reservation has been bolstered by support from First Children’s Finance (FCF), a national nonprofit that works to increase the supply and sustainability of child care in low- and moderate-income communities, and by FCF’s bank partners. Banks’ involvement is encouraged by the Community Reinvestment Act, a federal law that requires banks to meet credit needs throughout their service areas, including the low-income portions of them.
read the story 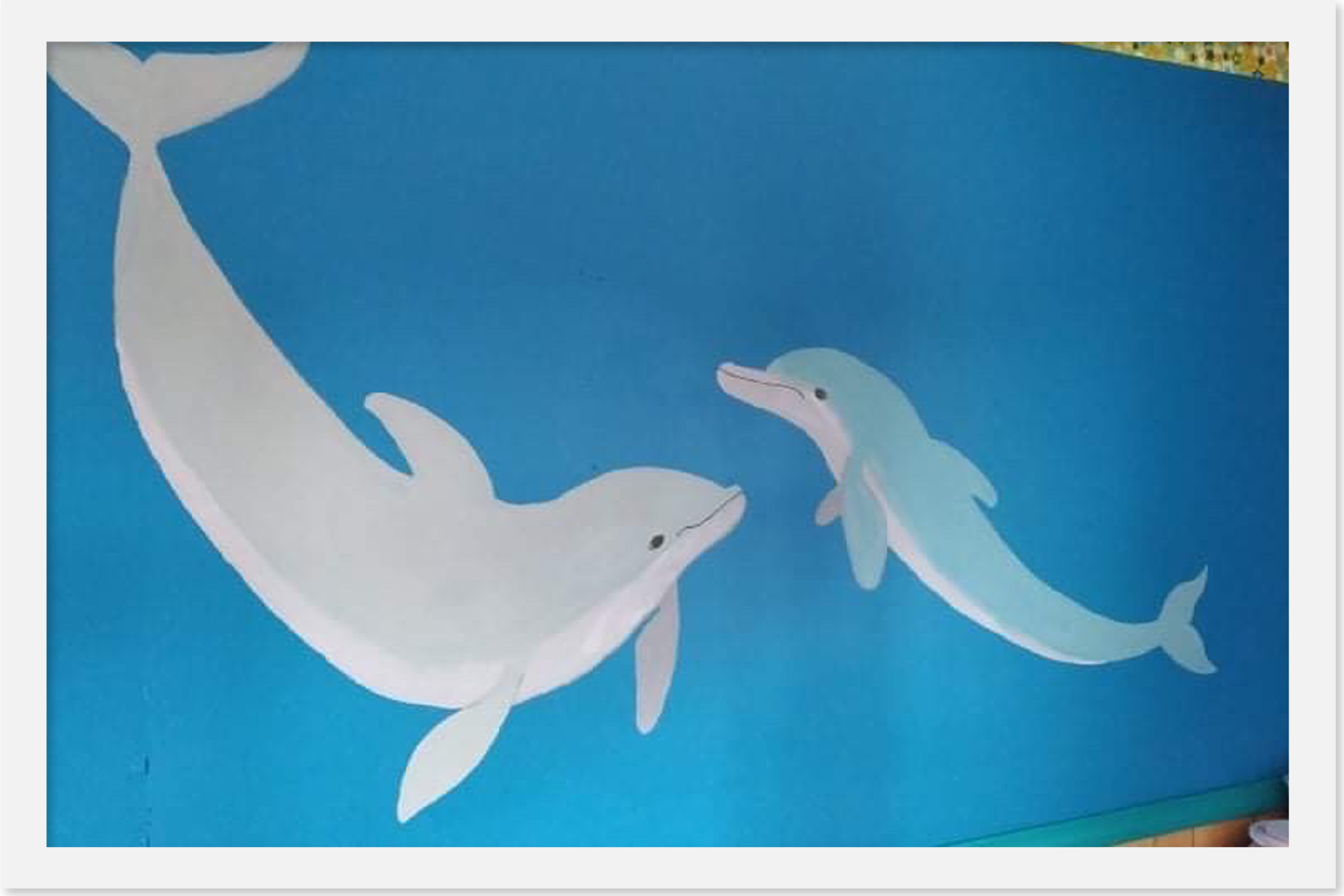 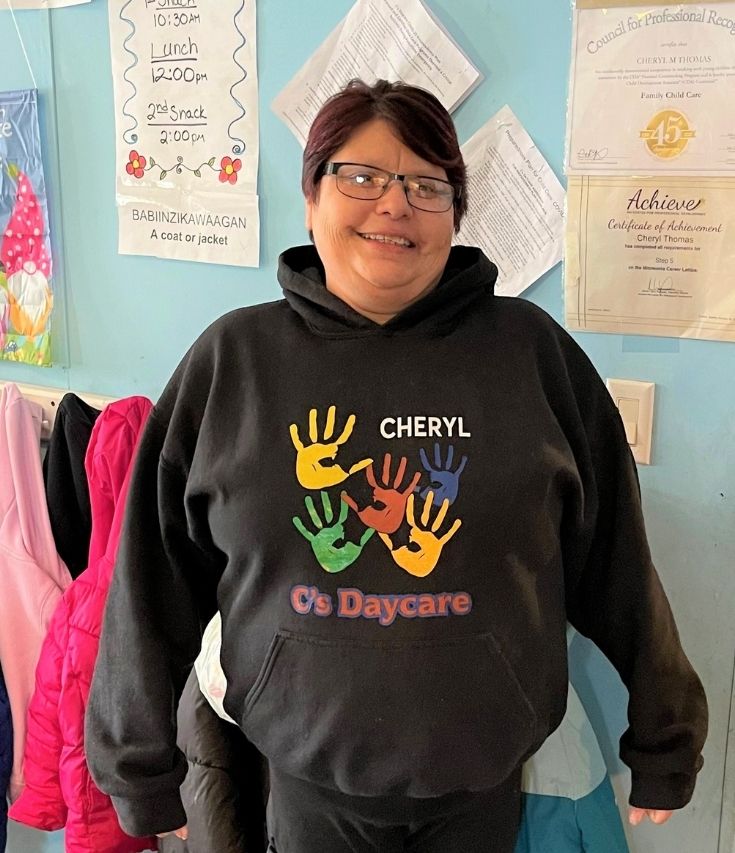 Get all our stories, delivered to your inbox.