Why is CRA reform necessary? 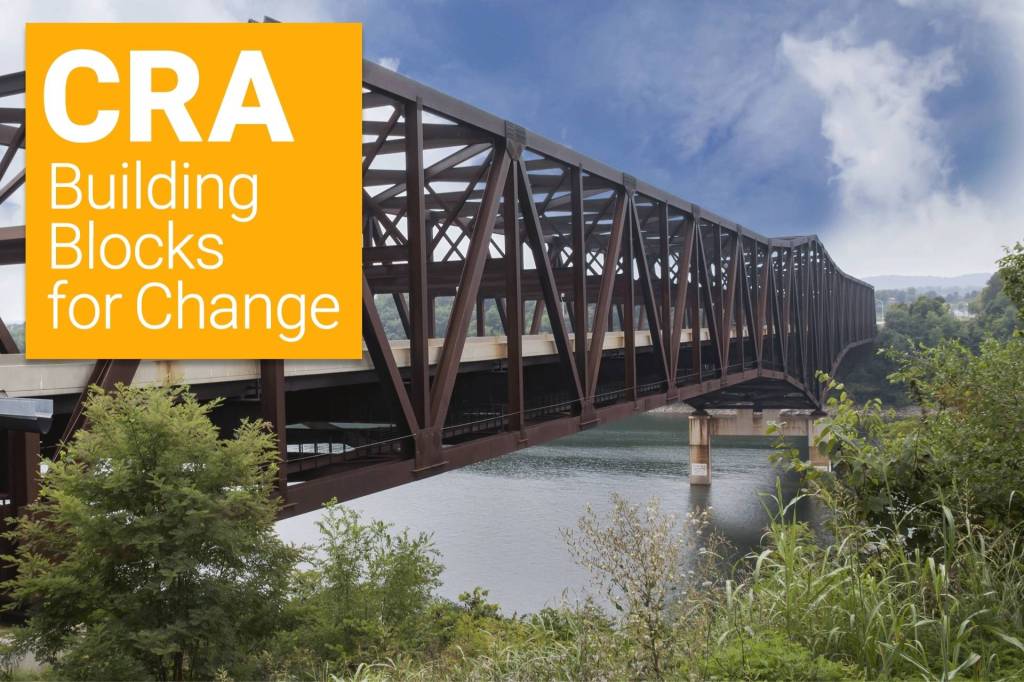 In May 2017, I traveled from Washington DC to several small towns in eastern Kentucky. These towns are remote, historically impoverished Appalachian communities facing persistent economic challenges. I heard stories of hardship but also of ingenuity and resilience from small-business owners, community leaders, community bankers, and residents. That trip, chronicled in this story from the Cleveland Fed, is one of dozens I’ve taken to areas across the United States to learn firsthand about challenges facing communities large and small, rural and urban, and how lenders and community groups are collaborating well—and in some cases not so well—to combat these challenges.

One way the Fed can help support communities such as those in eastern Kentucky is through the Community Reinvestment Act, or CRA. The CRA is one of the most powerful tools we, as federal bank regulators, have to address systemic inequities in credit access for minority and low- and moderate-income (LMI) individuals and communities. By conferring an affirmative obligation on banks to help meet the credit needs in all of the neighborhoods they serve, the CRA encourages banks to be not only more active lenders in LMI areas, but also participate in broader efforts to revitalize communities across the country.

In September of last year, my colleagues and I on the Federal Reserve Board unanimously approved an Advance Notice of Proposed Rulemaking (ANPR) on the CRA. As we as a nation struggle with racial injustice and a pandemic, it is more important than ever that we modernize the CRA to better address such challenges of our time.

Given the importance of the CRA and its impact on communities across the United States, it is critical that we get reform right. The last major revisions to the CRA regulations were made in 1995. It needs to be updated to better respond to inequities in credit access and to reflect advances in technology that have changed how banks operate.

Getting reform right means collaborating with the people that the CRA most directly involves: lenders and community groups. The Fed’s CRA ANPR reflects feedback we heard from stakeholders at meetings, roundtables, and through comment letters received over the past few years. That feedback overwhelmingly showed that CRA should be updated and strengthened while remaining true to its statutory objective of addressing inequities in credit access for LMI individuals and communities.

While the ANPR was our initial proposal for a new CRA regulation, we know that there are many details yet to be worked out. The ANPR asked the public 99 questions to gather additional input. The comment period closed on February 16, and we are now analyzing more than 600 comment letters that we received. In addition, our Reserve Banks conducted 51 listening sessions with stakeholders that focused on a variety of topics and geographies across the country. We will take into consideration all of this feedback as we move forward to the next step in the rulemaking process, which will be a Notice of Proposed Rulemaking (NPR).

As we proceed down the modernization path, the Federal Reserve has three main goals:

I am grateful for the engagement and insights we’ve gotten from a range of stakeholders. And I am confident that, together, we can reform the CRA in a way that increases resources for LMI individuals and communities while also providing greater clarity for banks. For more information on our efforts to update the CRA, please visit our modernization webpage.

I am grateful to Amanda Roberts of the Federal Reserve Board for her assistance in preparing this text.