What is the Community Reinvestment Act (CRA)? 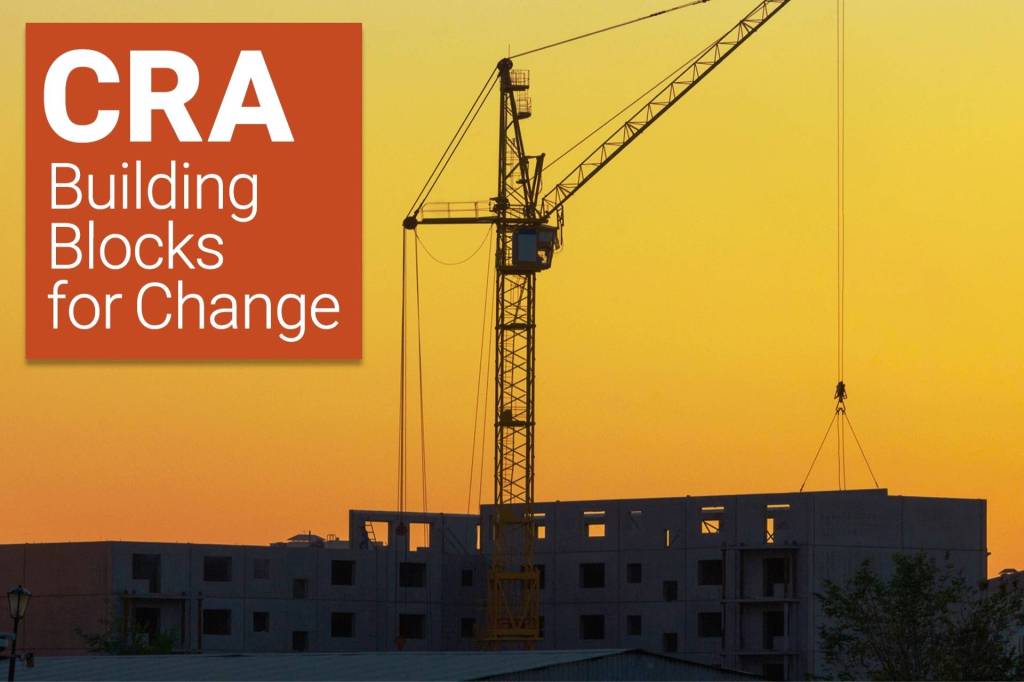 Congress enacted the Community Reinvestment Act (CRA) in 1977 in the wake of the civil rights movement. It was meant to address systemic discrimination in people’s access to credit and other financial services, particularly widespread redlining.

Redlining and its long-term impact on communities

Redlining is when banks explicitly refused to make loans or extend other financial services in Black neighborhoods and other communities of color, even when applicants were otherwise qualified.

Redlining got its name because banks would literally draw red lines on a map around neighborhoods they perceived as too risky to receive financial services and loans. Examples of redlining maps are shown in the image below.

Decades of redlining, along with a lack of public and private investment, led to measurable disparities in economic access and overall financial well-being. As a result, the racial wealth gap widened in communities of color.

The CRA, though it does not explicitly mention race, was passed alongside complementary federal civil rights laws including the Equal Credit Opportunity Act, the Fair Housing Act, and the Home Mortgage Disclosure Act. These laws work together to advance equal access to credit and housing.

But even with the implementation of the CRA and the other complementary laws, the harmful legacy of redlining and other discriminatory practices too often persists. In 2016, the wealth gap was roughly the same as it was in 1962, two years before the passage of the Civil Rights Act of 1964.

What’s in the CRA?

Specifically, the CRA requires banks to reinvest in the communities in which they operate. Since the law’s enactment in 1977, banks have met their CRA obligation by

How is the Federal Reserve connected to CRA?

The Federal Reserve, Federal Deposit Insurance Corporation (FDIC), and Office of the Comptroller of the Currency (OCC)—the three banking regulators—conduct regular examinations of banks. Regulators give banks a CRA rating based on how well the bank is meeting the needs of low-income residents and communities. A less than satisfactory rating can limit a bank’s ability to expand through mergers or acquisitions or to provide new types of services.

“The CRA is a seminal piece of legislation that remains as important as ever as the nation confronts challenges associated with racial equity and the COVID-19 pandemic,” said Federal Reserve Board Governor Lael Brainard in her September 21, 2020 speech at the Urban Institute. “We must ensure that CRA continues to be a strong and effective tool to address systemic inequities in access to credit and financial services for LMI and minority individuals and communities.”

Can the CRA regulation be strengthened to address ongoing systemic inequity in credit access for people and communities of color? In a recent reform proposal, the Federal Reserve sought feedback on that question from the public. Keep an eye on the Voices blog or subscribe to the Fed Communities newsletter for updates on this work.