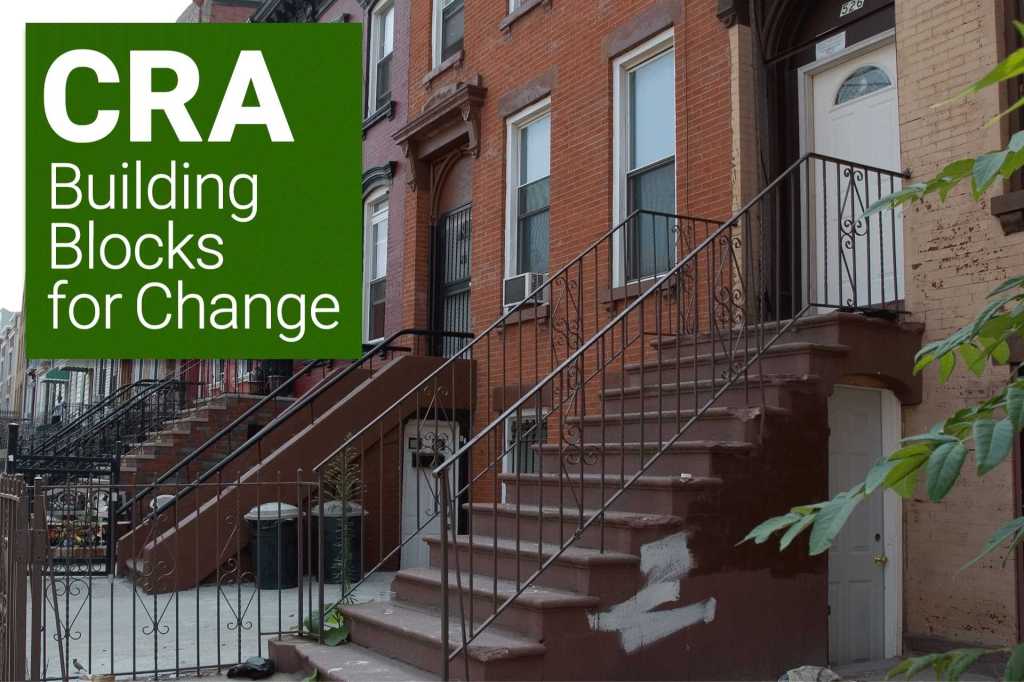 On September 21, 2020, the Board of Governors of the Federal Reserve System issued an Advance Notice of Proposed Rulemaking (ANPR). It sought feedback on how to modernize the Community Reinvestment Act (CRA). What does that mean? And why is it important?

Changing with the times

In the 40+ years since the CRA was enacted in 1977, the way banking is conducted has changed. For example, more banking services have moved online. That makes defining a geographic area where a bank’s performance is evaluated—also known as its “assessment area”—an increasing challenge. As banks’ business footprints expand beyond branches, it is important to rethink how we define assessment areas in a way that fully captures a bank’s performance.

At the Federal Reserve, we don’t have the authority to change the CRA law. We can, however, update the regulation we use to evaluate banks under the law. The Fed does this through a formal rulemaking process that begins with an ANPR.

How does an ANPR work?

An ANPR alerts the public that a regulator, in this case, the Fed, is considering making changes to a regulation. It offers a detailed account of the proposed changes and invites public comment on the proposal for a set amount of time. The ANPR precedes the Notice of Proposed Rulemaking—or NPR—and then finally the implementation of a final rule.

In the case of CRA, this modernized regulation has the potential to influence where billions of dollars of investment capital flow each year. During the public comment period for the ANPR, any interested person or organization could offer feedback on the proposal. Comments received become part of the public record and inform the development of the rule.

The Federal Reserve’s ANPR incorporated several proposed changes based on prior public feedback and some aspects of the OCC and FDIC’s NPR. The Fed’s ANPR also set forth a long comment period—120 days—to provide the public ample time to comment.

“It was helpful to get feedback on CRA reform ideas from across the country—including from community and consumer groups, banks, and a range of other stakeholders—both before the Fed issued the ANPR and as part of comment letters and feedback in outreach sessions after the ANPR was released,” says Joseph Firschein, Associate Director and Community Affairs Officer at the Federal Reserve Board of Governors. “This level of engagement really helps as we seek to find a foundation for the agencies to converge on a consistent approach that has broad support among stakeholders.”

An overarching objective of the ANPR is to update the way banks are evaluated under the CRA to more effectively meet the needs of underserved communities and address inequities in credit access. Input from the public is critical to ensuring the revised regulation is primed to more effectively address today’s challenges.

Our first step in encouraging public input was to advance public understanding of the proposal. The ANPR is long, with a number of detailed policy proposals and questions for stakeholder feedback. But beneath its wonky surface is a wealth of ideas and questions that speak to important, timely issues:  racial equity, climate resilience, housing affordability, and more. Here are just a few examples:

To kick-off the public comment period, the Federal Reserve hosted dozens of webinars designed to advance understanding of the proposal.

“Greater understanding yields insightful feedback and, in the end, a stronger CRA,” says Michael Grover, Assistant Vice President at the Minneapolis Fed. “Public comment opportunities can be easily overlooked, particularly if members of the public don’t immediately see a personal or professional connection to the proposal. We want to pull people in, really listen to their ideas, and allow those ideas to influence the future of CRA investments.”

The 12 Reserve Banks also hosted focus group sessions where external stakeholders had the chance to discuss the proposed changes in a small peer group setting. Summaries from those sessions—with individual comments anonymized—will become part of the public record.

The public comment period officially closed on February 16, and staff from the Federal Reserve Board and across the Federal Reserve System are reviewing every comment received. Reading all of the comments will help ensure that the CRA more effectively meets the needs of today and tomorrow.

Why CRA Modernization Is Important: A conversation between Atlanta Fed president Raphael Bostic and Federal Reserve Board governor Lael Brainard