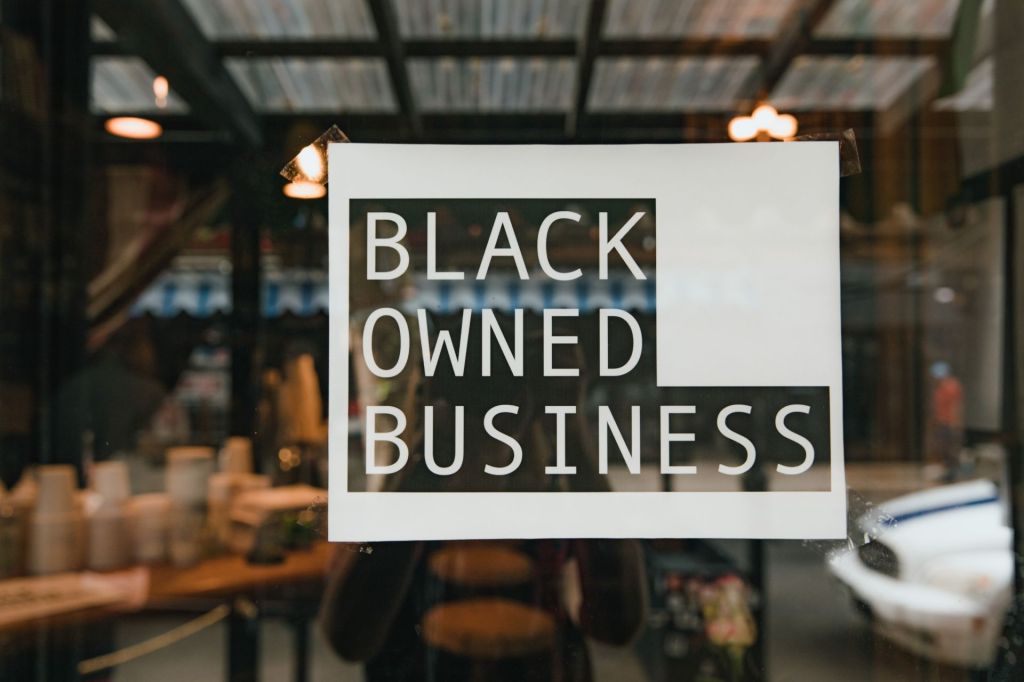 Two national surveys shed new light on the difficulties faced by Black-owned businesses accessing credit and weathering the financial consequences of the coronavirus pandemic. A study of lending methods during the pandemic, meanwhile, found evidence that the automated underwriting processes used by some lenders may have reduced racial disparities in accessing the Paycheck Protection Program.

The Census Bureau’s Annual Business Survey (ABS) and the Federal Reserve’s Small Business Credit Survey (SBCS) asked thousands of small business owners for demographic information such as race and gender, as well as detailed questions about their experiences with lenders.

In 2021, the ABS and the SBCS included questions related to accessing government pandemic relief funds as well as traditional financing for small businesses during the pandemic. Respondents’ input to both surveys helped paint a picture of which businesses were getting assistance from the Paycheck Protection Program (PPP) and other federal government relief initiatives and which were not.

The PPP aid, in the form of forgivable loans, was distributed in three rounds from March of 2020 through the Spring of 2021. PPP extended nearly $790 billion in funds to small businesses, which they could use to cover workers’ wages and some other expenses such as rent and utilities.

The ABS is a survey of a sample of nonfarm U.S. businesses and is considered the “gold standard” for business ownership data, but it does not usually include questions about credit access.  However, staff from the Census Bureau and the Federal Reserve collaborated to develop questions about the availability of credit during the pandemic for the 2021 version of the survey. The Census Bureau released a preliminary summary of responses to these questions in March 2022.

The ABS data show several differences in outcomes for Black and white business owners seeking credit during the pandemic:

The SBCS, which the Federal Reserve has fielded since 2016, has a smaller respondent pool than the ABS but asks more detailed questions about small business owners’ experiences with credit access. SBCS findings also reveal notable disparities:

Both the ABS and the SBCS found that Black-owned businesses were more likely to apply for financing through “fintech” companies—nonbank lenders that conduct all of their business online.  A 2021 study found that the automated underwriting systems these companies used to accept and process PPP applications may have reduced some disparities in small business lending.

Even before the pandemic, some large banks began to automate their loan application processing systems. Fintech lenders also use algorithmic systems for accepting and processing loan applications. When PPP began, it may have been easier for these lenders to accept PPP applications through automated processes because they already had the structure in place for other types of loan products they offered. Meanwhile, most smaller and medium-sized banks continued to rely on manual processing of the PPP applications.

It’s important to note that automation of lending processes is an imperfect solution. Concerns about fraudulent PPP lending have been raised regarding some fintech lenders as well. Additionally, there are concerns that use of lending algorithms might increase bias. In this case, though, using an automated system to accept and process PPP applications seems to have had the opposite effect. Remember that PPP loans had well-defined borrower qualification criteria and were guaranteed by the federal government, meaning that both traditional and online lenders would not be taking on any risk by making these loans. Even without the risk, the banks that did not automate their processes for PPP were less likely to lend to Black-owned small business applicants. In those instances, the researchers found “suggestive evidence that preference-based discrimination helps to explain lower rates of lending to Black-owned businesses.”

Better data collection in the offing

It’s still difficult to fully measure disparities in lending processes and outcomes because the federal government does not ask lenders to report any loan-level data, including information about the race or ethnicity of their small business borrowers. That may be about to change. A new proposed rule intended to help facilitate enforcement of Equal Credit Opportunity Act violations would ask lenders to disclose race and other demographic data about their borrowers. Better data collection could help measure more precisely the application and lending activity as well as aid in building more responsively designed loan products. These tools and more equitable access to lending processes may make it easier for Black-owned businesses to survive financial shocks and grow their businesses in better times.