Community perspectives and conditions from the Fed’s Beige Book, January 2023 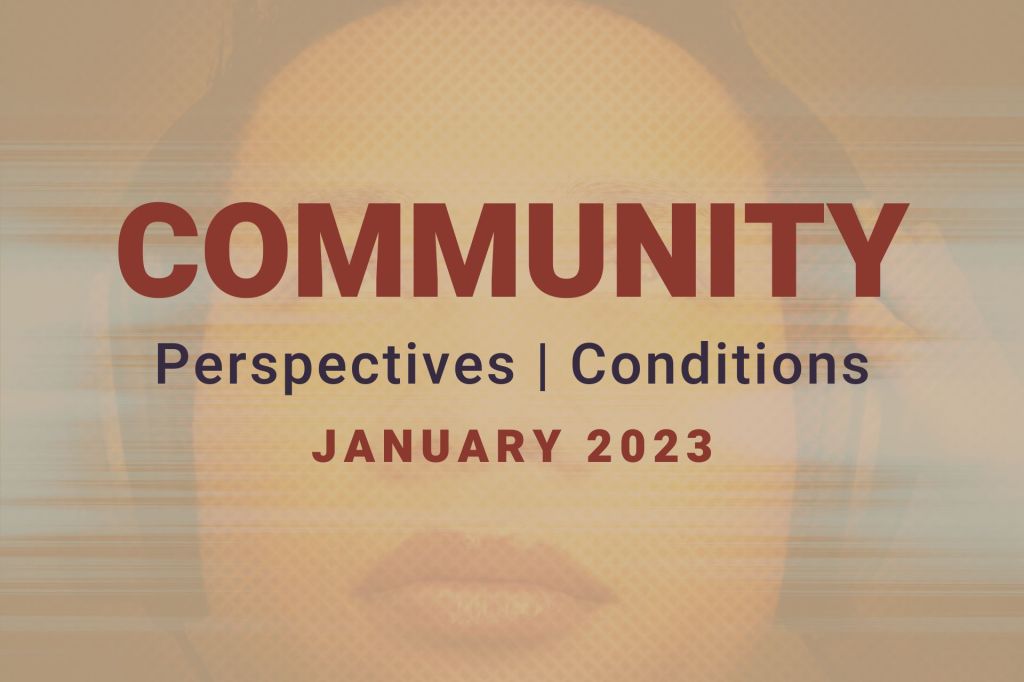 Federal Reserve Banks across the country collect anecdotes from contacts and hone in on key concerns for their Beige Book summaries. Historically, insights about conditions affecting low- and moderate-income communities have come from the perspective of businesses. However, in September 2022, several Reserve Banks began including “Community Conditions” and “Community Perspectives” sections. These sections provide insight into local changes through direct accounts of nonprofit and community leaders and workforce professionals serving lower-income people. Here are some takeaways from the January 2023 Beige Book, which was prepared at the Federal Reserve Bank of Cleveland and based on information collected on or before January 9, 2023.

Before you dive in, please note that the Beige Book summarizes comments received from contacts outside the Federal Reserve and is not a commentary on the views of Federal Reserve officials.

“With pandemic assistance no longer available, there have been growing requests for local governments and nonprofits to provide emergency support for low-income households. Demand for mental health services also continued to increase. These challenges have been compounded by widespread staffing shortages. A dearth of affordable housing also remains a major concern. Finally, to support digital equity in the District, new infrastructure funds are expected to expand high-speed Internet access to those with more moderate means.”
– New York Fed, Federal Reserve 2nd District, Community Perspectives

“Nonprofit contacts suggested that job opportunities for lower-wage workers increased in recent months. Several noted that jobs in hospitality and retail were particularly plentiful, likely boosted by seasonal hiring. Contacts cited the largest barriers to lower-wage workers’ participating in the labor force continued to be a lack of affordable childcare and transportation followed by flexible scheduling, wages, and whether those wages would make up for any loss of government benefits (the “benefits cliff”). Regarding affordable housing, a plurality of contacts was concerned about rising rents and the exhaustion of programs such as emergency rental assistance in 2022. Several contacts said these factors are likely to exacerbate a trend toward homelessness and overcrowding, and individuals might “double up” and move in with family or friends.”
– Cleveland Fed, Federal Reserve 4th District, Community Conditions

“Many non-profit organizations reported expanding their capacity recently in response to higher levels of household financial stress and food insecurity over the past year. One food bank in Kansas City reported that the number of sack lunches they provided tripled in 2022, with similar reports of heightened demand in other District cities. However, food bank contacts noted the increases in food and fuel costs earlier in the year coincided with declining donations, which depleted financial reserves and inhibited their ability to provide services in recent months. Difficulty meeting an increased demand for services was broad-based in the non-profit sector, with many organizations also citing difficulty recruiting volunteers and the health of their employees as major challenges to their operations.”
– Kansas City Fed, Federal Reserve 10th District, Community Conditions

“Nonprofits reported higher demand for their services during the reporting period. Housing affordability remained a key concern amid higher rents, and some struggling households have moved further away from urban cores, leaving them without public transportation access and further away from nonprofit resources. Evictions have risen notably in some areas. Food insecurity was another primary issue, as lower-income individuals faced challenges in deciding to pay for rent versus groceries when there was not enough money for both. Contacts said a lack of affordable childcare was stunting economic mobility for lower-income women, with one nonprofit noting some improvement in daycare availability but no relief yet in pricing. Community colleges report continued growth in career and technical program enrollment, and numbers are up from pre-pandemic levels. Overall community college enrollment is still down, but rebounding.”
– Dallas Fed, Federal Reserve 11th District, Community Perspectives

“Communities across the District continued to highlight key issues such as high inflation, lack of affordable housing, and lower enrollment rates at community colleges and higher education institutions. Reports indicated people are working “side hustles” or multiple jobs to afford the elevated living costs, and concerns of evictions have increased of late as rent inflation further strained household budgets. Donation-dependent nonprofit and philanthropic organizations noted that tighter financial markets have resulted in significant drops in fundraising inflows. This reduction was partially offset by government funding in some areas, including parts of California and Nevada. Contacts also highlighted that the recent uptick in respiratory infections, including influenza, intensified worker and volunteer shortages at many community and social support organizations.”
– San Francisco Fed, Federal Reserve 12th District, Community Conditions

Visit the January 2023 Beige Book report for a full national summary and more information about economic conditions from each Reserve Bank, including labor markets, financial services, real estate, and more. 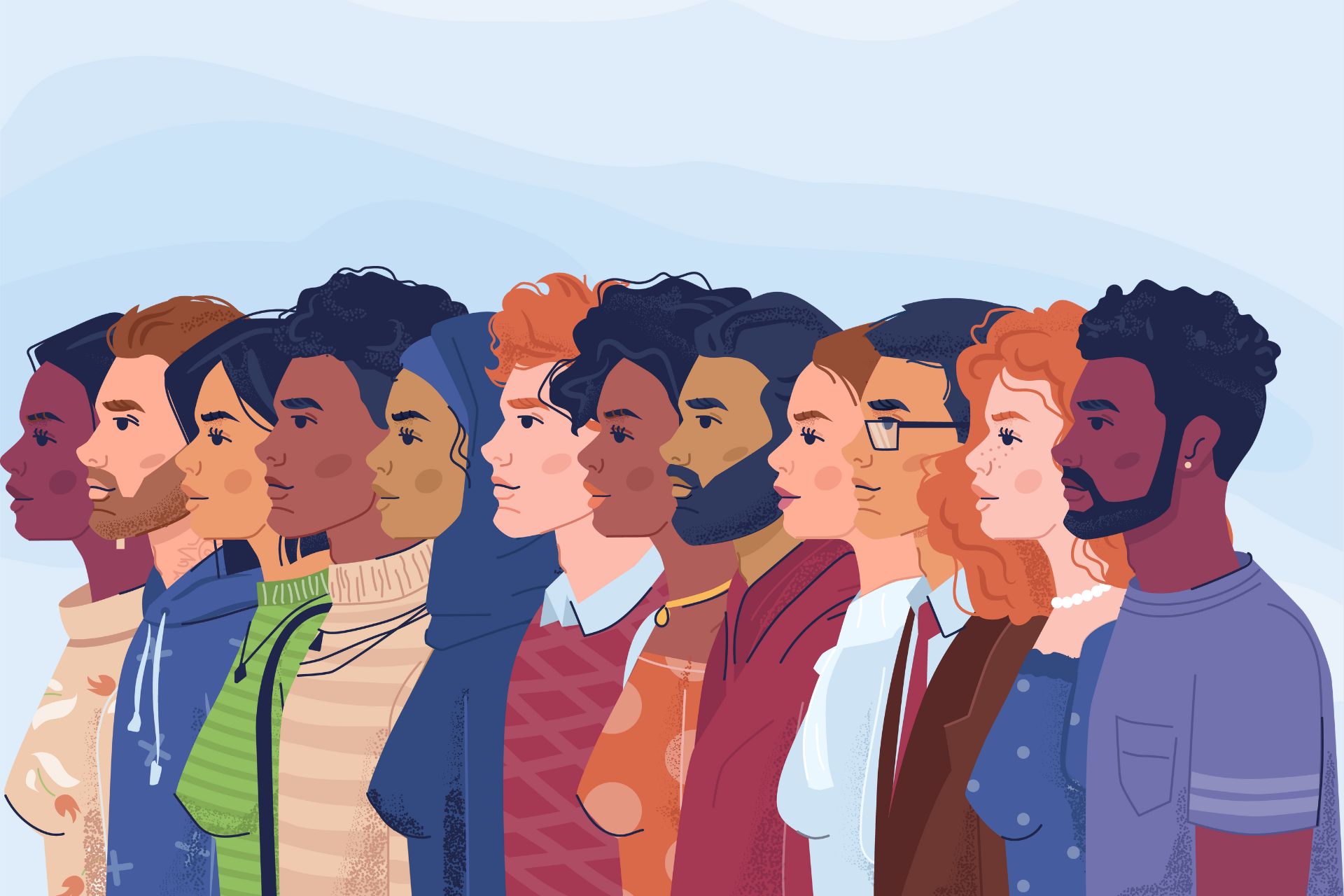 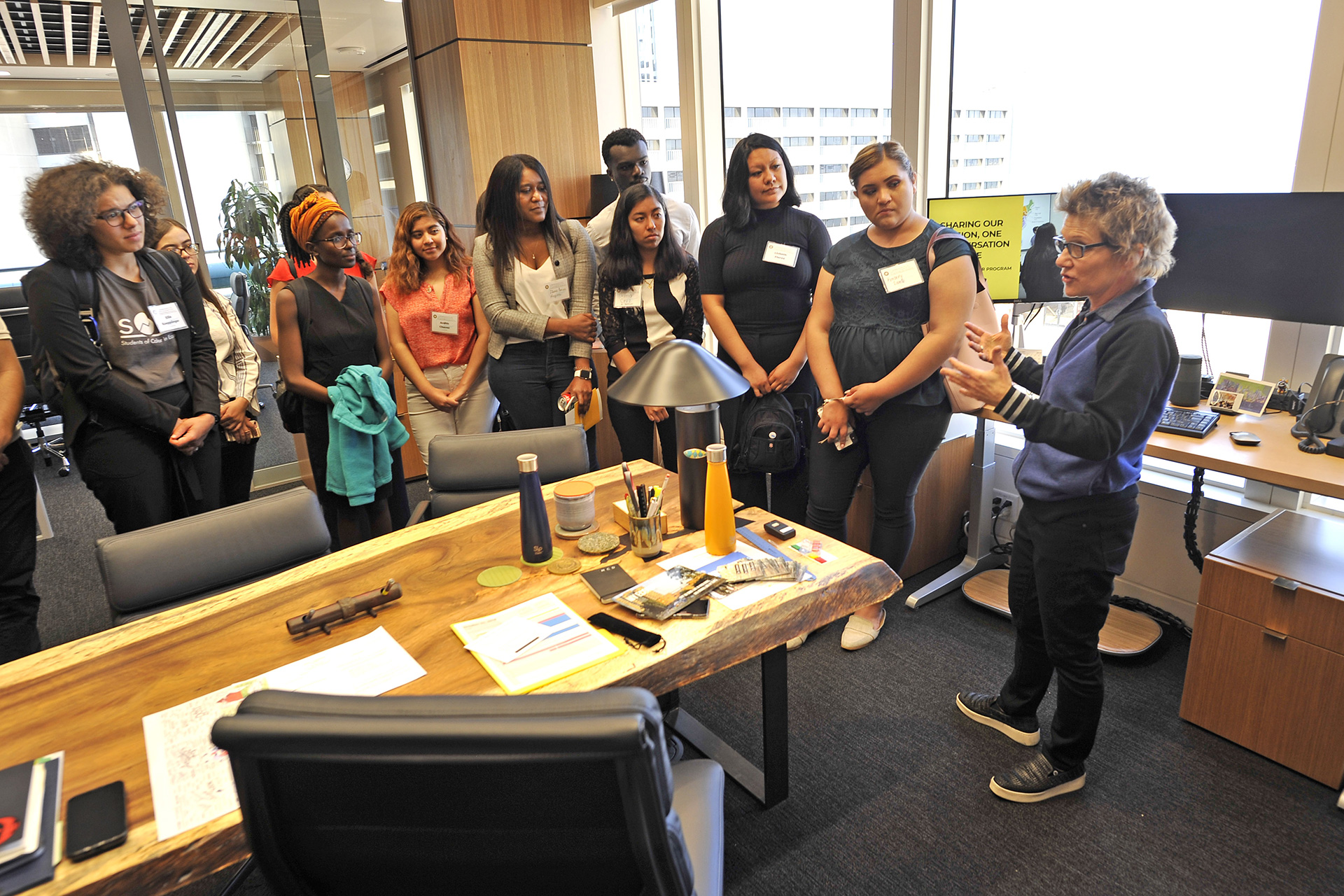 How your insights help us at the Federal Reserve 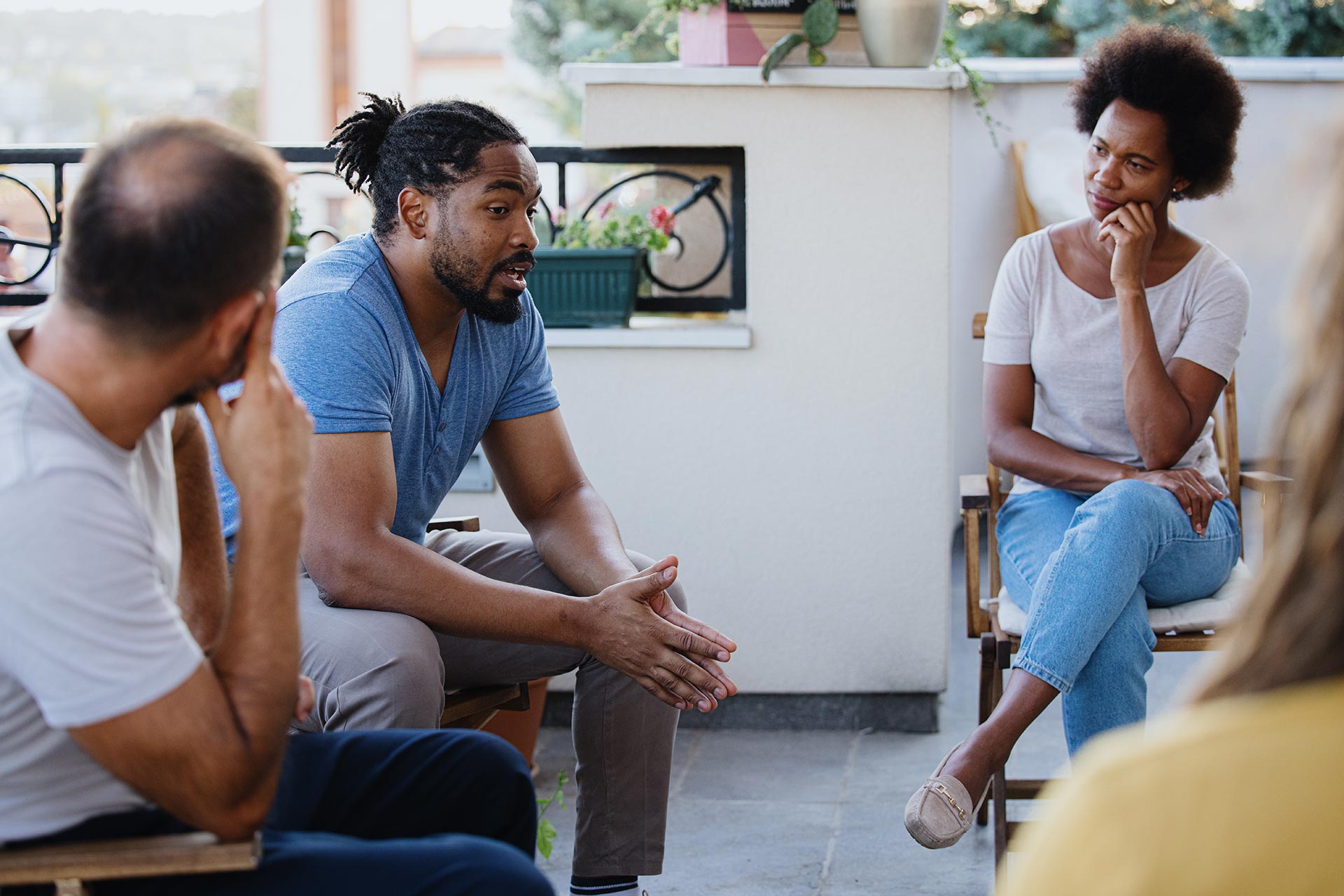 What are workers thinking in 2022?