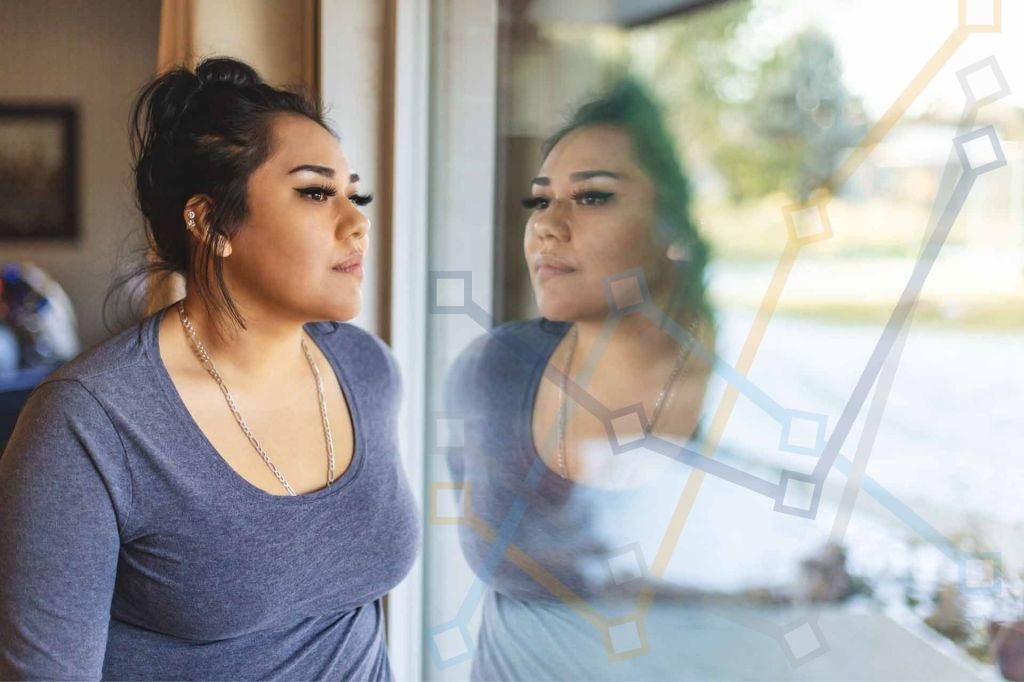 How are Native Americans faring in the labor market? The new Native American Labor Market Dashboard from the Minneapolis Fed lets you track three key labor market metrics: labor force participation, employment, and unemployment rates. These statistics are not readily available anywhere else.

“Policymakers often use these data to form a narrative about the economy,” says Ryan Nunn, the Minneapolis Fed’s assistant vice president for applied research for community development and the Center for Indian Country Development (CICD). “We wanted to make it easier to tell a story that includes the experiences of Native Americans.”

“The CICD’s work often highlights unique and persistent barriers to economic advancement in Indian Country,” says Palmer. “We wanted to see if labor force data lined up with that—and we think it does.”

The dashboard reveals key themes about Native Americans in the labor market. Here are three.

1. Geography is crucial for understanding the labor market experiences of Native Americans.

Many Native Americans outside of metro areas live in or near Indian Country—the lands that are controlled by the 574 sovereign native nations within the United States. These areas’ local economic conditions are heavily influenced by the history of tribal relations with the federal government. For example, unfulfilled treaty obligations have left Indian Country’s infrastructure underdeveloped.

This history created today’s Indian Country economies, in which workers often lack equitable access to a range of public goods and services, like broadband or transportation. And banks are rarely located on or close to reservations, contributing to the credit struggles of Indian Country businesses, including the tribally-owned enterprises which employ many Native Americans in Indian Country.

2. The Great Recession and pandemic have been particularly hard on Native American workers.

Gaps in workforce metrics widened drastically between Native Americans and other workers between 2007 and 2011, then began to close. By 2019, Native Americans in urban areas had almost closed those gaps entirely.

Then, the pandemic happened.

“Native Americans were more likely to suffer from COVID-19 than the rest of the nation,” says Palmer. “These data suggest that the economic fallout from the virus is also falling disproportionately on Native American communities.”

“It’s important to present economic data so that community members can better understand the conditions that they face,” says Palmer. “Information like this is vital for policymakers and the people they serve,” says Palmer.

As the nation recovers from the pandemic, the new dashboard can be one of several tools policymakers use to gauge whether public resources and a re-opening economy are supporting prosperity for all.

Ready to use the new tool? Visit the Native American Labor Market Dashboard at the Minneapolis Fed’s website.

Are you a policymaker or analyst? Read related coverage of how the Native American Labor Market Dashboard fills important data gap for Indian Country.

How much could US states gain by closing racial and gender gaps in the labor market?

Can your current career skills land you a higher-paying job?

Get to know the six parts of a healthy entrepreneurship ecosystem.