How occupational segregation and licensing matter to labor market opportunity 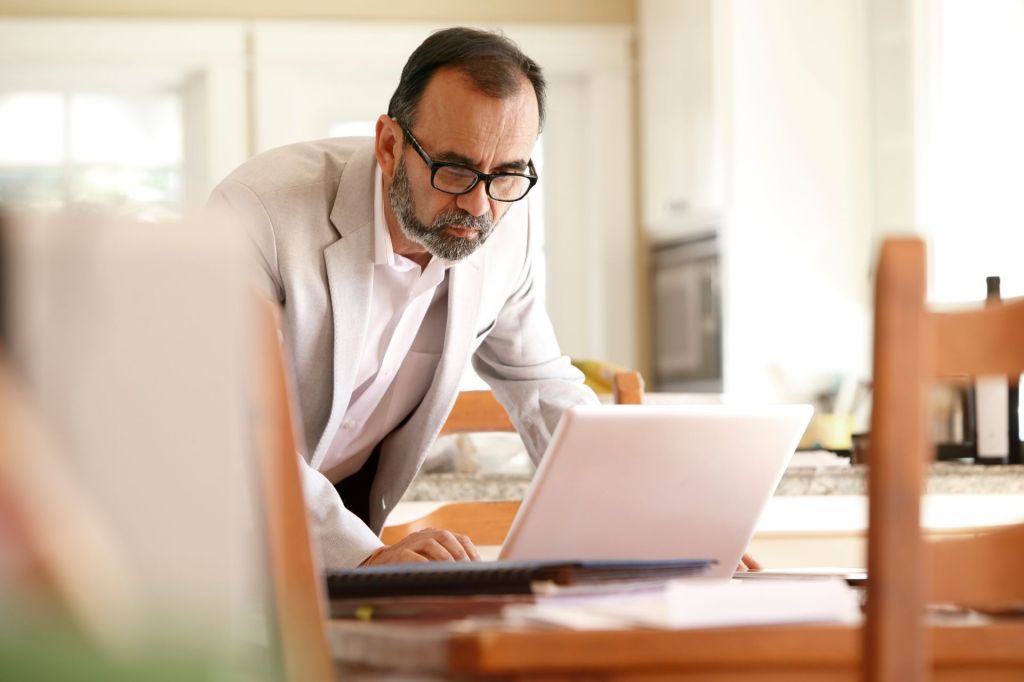 Occupational licensing plays a key role in determining who can and can’t access labor market opportunity. One example is provided by a recent conversation we had with someone who had a long career as a surgeon before immigrating to the United States. As he considered the need to obtain clinical experience in the US and re-obtain licensure—with all the time and expense that entailed—he found himself considering unlicensed and lesser-paid positions in medical research.

Occupational licensing requirements are often needed to protect public health and safety, of course. But the way that those rules apply in practice can be a barrier for many workers to accessing better jobs.

To better understand the labor market context, we first explored how so-called occupational segregation has shaped employment during the pandemic recession and recovery. Occupational segregation occurs when a particular group—we focus on race in our analysis—is overrepresented in certain occupations and underrepresented in others, relative to the overall labor force. Long before COVID-19, workers of different racial and ethnic backgrounds tended to work different types of jobs.

Here’s one example. In early 2020, non-Latino white workers made up 62% of the employed population. But they made up 81% of lawyers and 56% of waiters. This mattered particularly during the pandemic recession, when food service occupations like chefs and waiters were hit hard. Groups that were overrepresented in those jobs, like Latino workers, were disproportionately affected.

So, it’s clear that occupational segregation can lead to unequal effects during economic downturns. What causes that segregation in the first place is murkier.

Many factors influence the occupations that workers find themselves in, from education to discrimination to personal preferences. Public policies like occupational licensing also matter. Are workers of color underrepresented in licensed occupations? How do license requirements affect access to employment? We examined the data to find some answers.

To investigate what accounts for these gaps, we adjusted for differences in educational attainment, age, and gender. We wanted to compare white workers to workers of color who look as similar as possible in the data. We found that disparities in licensure rates persist after these adjustments for Latino, Black, Asian, and American Indian and Alaska Native workers. In turn, one possible contributing factor is the lower rate of licensure amongst immigrants to the US, most of whom are people of color.

Immigrants face some special hurdles to becoming licensed. At the core of the issue is that licensing boards often do not recognize training or credentials obtained outside of the United States. It then can take a lot of money and time to meet the necessary requirements for re-licensure. These significant burdens keep many immigrants out of the jobs for which they are already trained and skilled.

We found that foreign-born workers are 7.7 percentage points less likely to be licensed than native-born workers. Looking within workers who have different levels of education, we find that the disparities are largest for those with the most postsecondary education. Because workers of color are more likely to be immigrants than white workers, this can play a role in the racial disparities described above.

To obtain a license, workers may have to pass a written exam, complete higher education credits, or have a certain amount of work experience. But when immigrants come to the US, their prior education and training often don’t count. Some states have therefore added pathways to licensure for immigrant workers that take account of that training. In Utah, for instance, occupational therapists and occupational therapy assistants can obtain a license after passing an exam and showing evidence of their previous license.

Even under the best of circumstances it is difficult to become licensed and find a job in a new country. Organizations that serve immigrants specifically have an essential role. They can help immigrants understand and navigate licensing processes so that they can more readily join the licensed workforce.

Making it easier for qualified workers of all backgrounds to obtain licenses would benefit both them and our local economies. In addition, it may mitigate racial disparities in the labor market and help us to achieve a more inclusive economy.