How the pandemic affected savings and debts, and how we can build wealth for all 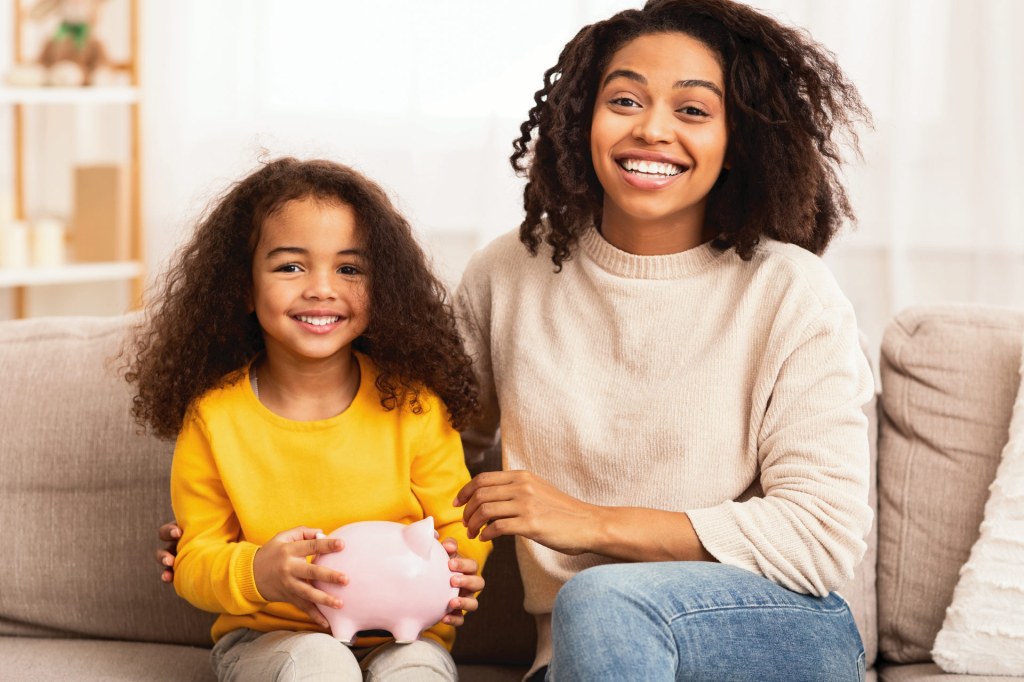 “It’s…about wealth equity. That is, our goal shouldn’t simply be to restore the large and enduring wealth gaps that existed prior to the pandemic, but to narrow those gaps.” 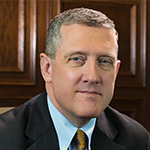 Two years after the COVID-19 recession, how has families’ wealth held up? As it turns out, pretty well. But we know that isn’t the full story. As President Bullard said, there were very large wealth gaps before the pandemic. Today, rising prices are straining families’ resources. It’s harder to save, buy a house, and pay down debts. Yet, there is hope for an equitable wealth recovery. Increasing access to traditional banks and loans, and innovations like employee ownership are some strategies that can help.

In this article, we summarize the discussions from a seminar we hosted on June 29, 2022. Part of the Towards an Inclusive Recovery 2022 series, the Federal Reserve Banks of Boston and St. Louis organized the seminar to discuss ideas for achieving an equitable and inclusive wealth recovery.

Why are we focusing on wealth? As Chaganti observed during her opening remarks, wealth is a critical part of any family’s package of financial resources. It can be a buffer to fall back on in hard times. We can also use it to make investments that pay off later, or to pass on to the next generation.

During the first panel discussion, experts on wealth, savings, and debts discussed the effects of the pandemic on wealth. Kent pointed out that despite widespread economic growth, wealth inequality increased. The wealth gap between families in the lowest and highest income groups grew by about three-quarters of a million dollars, on average. Fiona Greig of the JPMorgan Institute added that in March 2022, families had more cash on hand than they did before the pandemic. Still, typical low-income families had very low balances of less than $1,500.

A key theme in this panel was that government support was critical in steadying many families. Panelists stressed that targeted pandemic relief efforts were very effective. The impacts of some of these policies, like student loan relief, were very large because they automatically included everyone. Other policies, like mortgage forbearance, reached most struggling households. Xudong An of the Philadelphia Fed said that 10 million mortgage borrowers were experiencing difficulties. Of these, close to nine million took advantage of debt relief. And this aid had an equitable impact: Low-income and minority households received more help. Yet, much of the support has or will soon come to an end.

Panelists were concerned about this, and inflation pressures too. Joelle Scally of the New York Fed explained that rising car prices were one of the biggest drivers of inflation. For example, the average car loan rose over the past five years from about $15,000 to over $20,000. Prospective homeowners also faced rising home prices and mortgage rates.

Panelists were especially worried about families with less wiggle-room in their budgets. These issues have a larger impact on low-income groups, including single mothers, Black and Latino families, and minority borrowers. Targeted efforts to help these families build wealth are needed.

Solutions for an inclusive wealth recovery

The second panel discussion focused on evidence-based solutions to promote wealth equity. Genevieve Melford of The Aspen Institute described how households can build sustainable wealth. Financial stability is an important first step. Lisa Servon of the University of Pennsylvania echoed this comment. She also called on the nation’s largest banks to make banking more accessible, affordable, and transparent.

The discussion then focused on specific ways to build wealth. Jenny Schuetz of Brookings Metro said that homeownership, under the right conditions, is one option. Rental programs could include wealth-building opportunities as well. This is especially important for groups historically excluded from owning homes. Finally, Janet Boguslaw of Brandeis University highlighted the benefits of shared ownership strategies. For example, young employee-owners of color had wealth that was 79% greater than that of people of color who were not employee-owners.

The panelists said that one way to help build wealth in both the short- and long-term is through loan forgiveness. This would immediately put cash in people’s pockets by lowering their debts. Boshara, who moderated the discussion, recalled from Kent’s earlier remarks that stock market gains by high-income groups had been large since the pandemic began. He asked if the stock market could help low-wealth groups build wealth. Panelists believed this would work best when paired with investor education and policies like baby bonds and 529s at birth. These strategies vary but are meant to close wealth gaps by seeding investment accounts for all children. Children from lower-wealth families would receive larger deposits.

What else? Increasing innovation, watching economic trends, and more

Prabal Chakrabarti of the Boston Fed and William Rodgers of the St. Louis Fed offered some closing thoughts. Chakrabarti called for increased innovation and gave the Community Reinvestment Act as an example. He also talked more about re-examining wealth gaps and a new research effort aimed at better understanding wealth disparities in Massachusetts in a recent Six Hundred Atlantic podcast. Rodgers urged closely watching economic trends. He also applauded the broad range of ideas raised in the event.